Croats often envy students studying in seaside cities – but for many of them summer is an annual nightmare, when their landlords eject them – in the middle of exams – for high-paying tourists.

Studying in a city on the Croatian coast sounds tempting to many. The coastal cities of Dubrovnik, Split, Zadar and Pula may be best known as tourist hubs or movie locations – but they all have their own universities.

Images of sand, sea and sunshine float to mind. Most people think it must be a great privilege, as students can spend their free time relaxing on the beach.

But Marko Matas, a student from Knin in the Dalmatian hinterland, says studying in Zadar isn’t quite what many people imagine

“People always say: ‘You have the sea! It must be wonderful for you,’ … but in fact it can be disturbing. It demotivates me when I see the sea and the sun, and have to stay home and learn,” he said.

But the “distraction” of tempting beaches is the least of the problems for most students in Croatia’s coastal cities, if their families do not live there and they need to rent a place.

Landlords renting flats to students invariably want to rent those same flats for more money over the summer to cash-rich tourists.

This can clash with student exams, which come after the end of the semester and last until mid-July.

Matas told BIRN that he had been lucky. “I managed to get an agreement with my landlord, but I am familiar with the attitude of most landlords to students; it is a kind of a disaster,” he said.

“Flats are rented up to July 1, and then, the [tourist] season starts and they are rented out to foreign tourists,” he added.

Flats to rent, but not in the ‘season’:

On Njuskalo website, the most popular Croatian online advertising site, there is an advert for a flat in Split that has everything a student might need: furniture, heating, air conditioner, work desk, etc.

Typically, however, the advert has a sting in the tail: “Only available only outside the tourist season,” it says.

Last year, local media reported that out of all the flats in Split for rent, only 10 per cent can be rented long term. The rest are set aside for tourists.

A similar advert from Zadar on the same website notes: “Available from September 1 to June 15.”

Renato Novcic, from the Student Union of the University of Zadar, told BIRN that the rental situation was a big problem in Zadar.

“During the exam period, you have five or six people living in the same place – in those flats that are available for the whole year, but that’s only around 25 per cent of them,” he said.

Novcic said most students have to agree to vacate their apartments in summer because they do not have a choice.

Of the 6,000 or so students in Zadar, he explained, around 4,000 students come outside town. The tiny student dorms are not much use; both hold only some 300 students.

“I think every second or third [student] has this problem [about renting a flat],” he said.

One student from Slavonia studying in Zadar told BIRN, under condition of anonymity, that she had to move out of her flat by July 1 under a deal with the landlord.

Life since June had become more and more complicated, she added, and she had gone from one location to another, first with one friend and then with another.

“Finally I’m in a rented room, which is expensive [as I pay] per day,” she said, adding that this situation was damaging her studies and ability to focus on her exams.

Novcic said it was a permanent problem that the city authorities ought to help to resolve, while conceding that no one can really tell the landlords what to do.

In Split, however, the local Student Union took action. After informing the local authorities that students were being chucked out of their flats in the middle of their exams, Josip Podrug, president of the Student Union in Split, told BIRN that the Prefect of Split-Dalmatia County had stepped in.

The prefect had then arranged for the homeless students to say in school dorms, which are empty during the summer.

Landlords are hungry for bigger profits:

Podrug said the situation in Split this year had been particularly difficult, as the university’s Bruno Busic Dormitory, which can host around 400 students, was being renovated.

“Bruno Busic will reopen next year, but about 40 per cent of those seeking dormitory accommodation there will still not be accepted. The only solution is to build another dormitory with at least 1,000 places,” Podrug said.

Nedjeljko Markovic, president of the Pragma association, which deals with human rights, with an emphasis on education and poverty reduction, said Croatia’s long-term housing problems were especially acute on the coast.

Besides insufficient accommodation for students, he said there was a general lack of flats to rent because of the market pressure and demands of the lucrative tourism industry.

“The biggest problem is that landlords want to earn a higher profit during the season when they can get 50 to 100 euros a day for a two-room flat, when the regular monthly rent outside the summer season is 350 to 400 euros,” Markovic said.

Marovic said the solutions could include renewing or expanding the existing student dormitories and building new ones.

Another could be the conclusion of more lease contracts, registered in the tax administration and with the local government unit, for periods of one year and more.

“Students living outside their homes have increased the price of flats, which has led to an imbalance and to unsustainable costs for the entire population,” he said.

“But as all these proposals are financially and operationally demanding, they should be under the jurisdiction of the government and university to jointly intervene,” Marovic concluded.

Student groups have had some success in establishing a dialogue with the landlords.

Matas said students from Zadar had formerly had big problems with landlords offering over-priced flats in poor conditions – but that there were fewer such bad offers now.

This is because most landlords from Zadar use the main students’ Facebook group for advertising property, and the group’s administrators cracked down on suspicious or unclear ads.

They explained to landlords the advertising policies in the group: it is necessary to explain the apartment’s features clearly, and where it is located, for a start. The group has also set a maximum rental price that landlords can demand.

“It was decided that landlords had to adapt to the students, and if they don’t like it, they don’t need to be in the group,” Matas said.

However, they have not yet figured out how to convince landlords to rent their flats to students during the summer season.

“There are landlords who offer apartments during the season, but these are rare cases. You need to get lucky, that’s all I know,” Matas concluded. 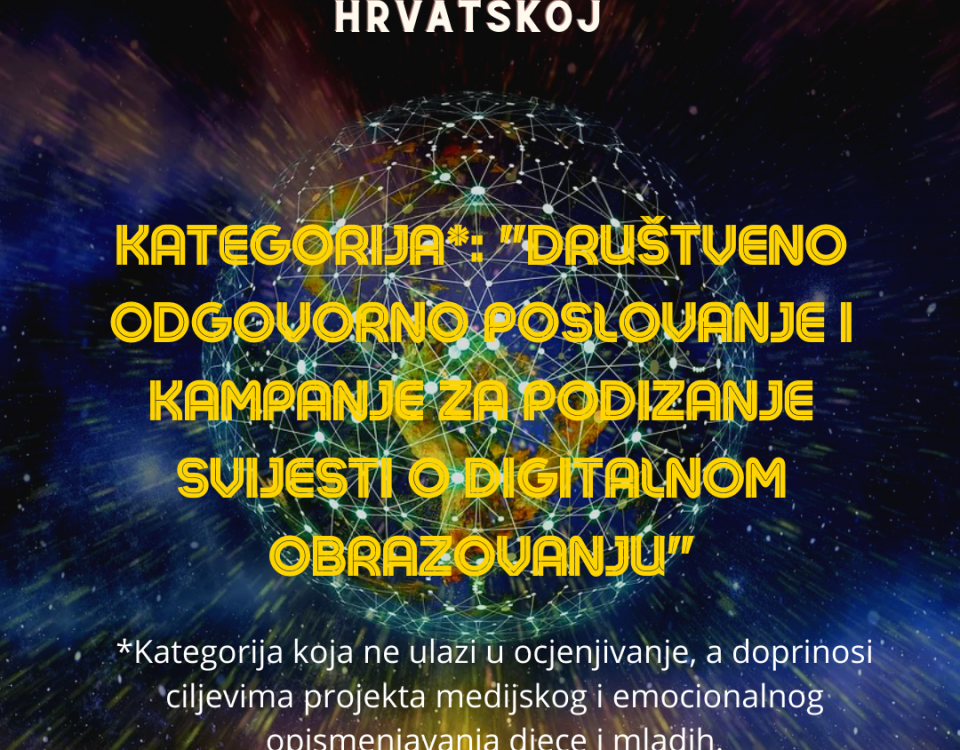 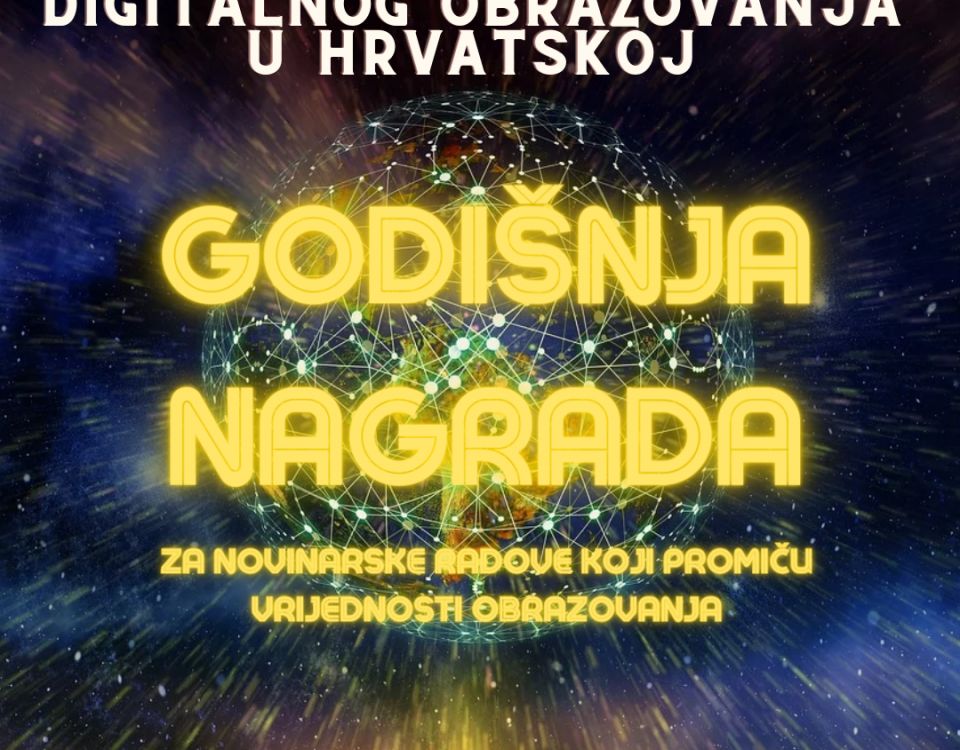 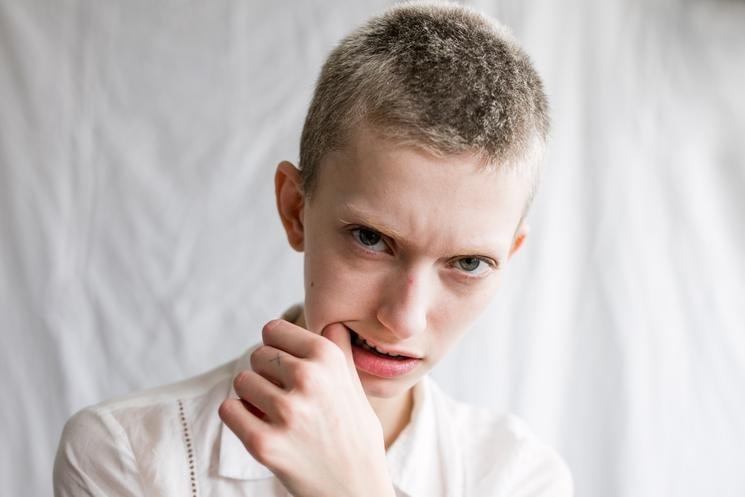 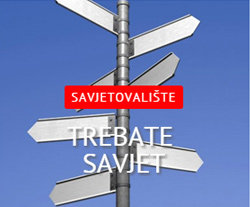 This website uses cookies to improve your experience while you navigate through the website. Out of these, the cookies that are categorized as necessary are stored on your browser as they are essential for the working of basic functionalities of the website. We also use third-party cookies that help us analyze and understand how you use this website. These cookies will be stored in your browser only with your consent. You also have the option to opt-out of these cookies. But opting out of some of these cookies may affect your browsing experience.
Nužni kolačići Uvijek omogućeno

Any cookies that may not be particularly necessary for the website to function and is used specifically to collect user personal data via analytics, ads, other embedded contents are termed as non-necessary cookies. It is mandatory to procure user consent prior to running these cookies on your website.